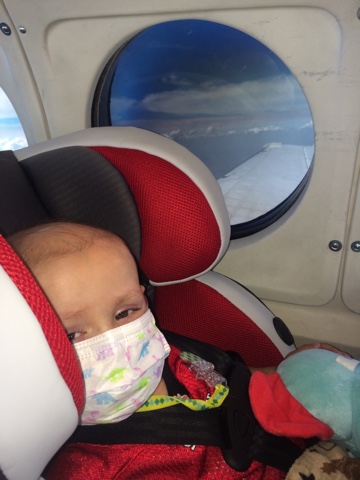 Right now Dom and I are cruising at around 16,000 feet, and he just closed his eyes to go back to sleep.

He was asleep two hours ago too when the decision was made to take this route back to Calgary.

Unable to figure out or treat whatever is wrong with him now, doctors at Medicine Hat Regional Hospital suggested we take him home for his final days.

Knowing all he's overcome so far, we weren't ready for that option. And the team at the Alberta Children's Hospital is happy to see what they can do for him again.

So it's up in an air ambulance, which is basically a modified Cessna-type thing that seats seven. Thanks to our friends this isn't his first trip in such a plane. So the excitement wore off quick and he's resumed his nap.

Trish went to the house to pack, then drive to Calgary to meet us. I rushed in having played 11 holes of golf - we've been alternating time in hospital overnight so the other parent can try to relax.

Is he any worse than a week ago? We'd say not. But he's also not getting better. He no longer takes his oral medicines without screaming bloody murder and occasionally throwing them up. He sleeps in longer. He needs a half litre of oxygen per hour versus none or a quarter litre prior to last week. His fevers come and go like the tides.

But he also still loves playing, dancing, and giving thumbs up to everyone he meets.

Are we delusional to think he might survive whatever this latest illness is? Maybe. But the leukemia blasts in his blood aren't out of control, so that's not what's at the root of it. It's more that he still has no immune system and picks up anything imaginable.

He's beat so many other illnesses over the past 22 months, we'd be remiss not to fight this one with the same gusto.

Other parents in our situation have done the same. We know what the end result will be. But every day is worth fighting for. 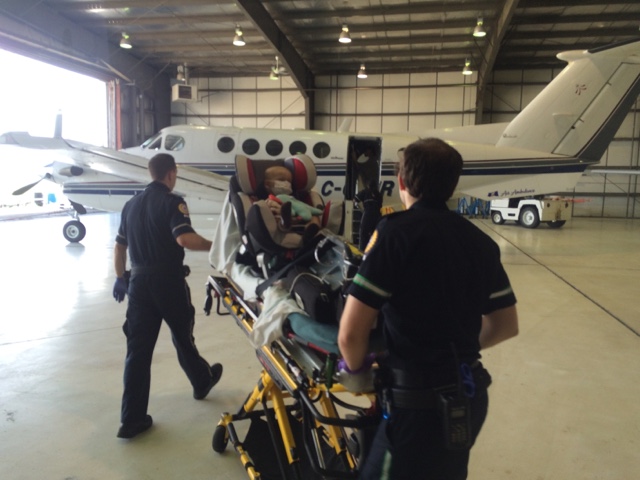 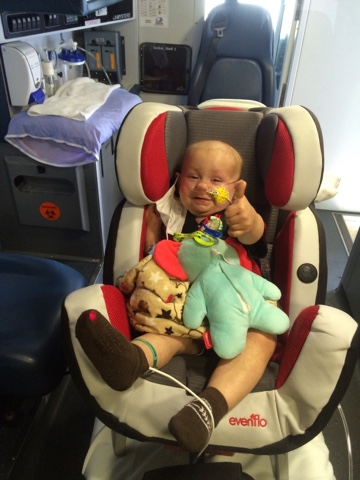