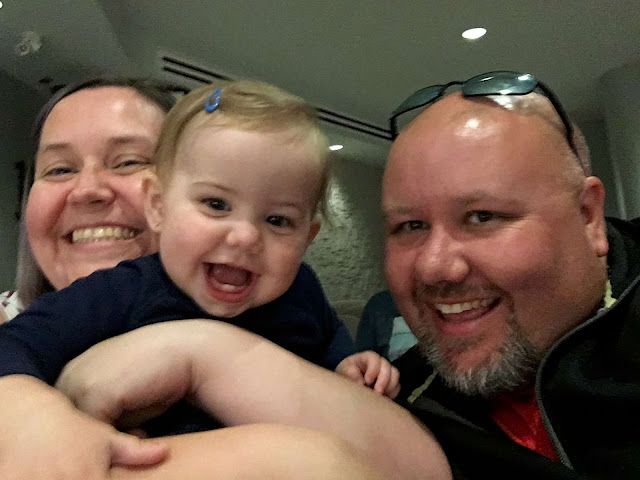 People used to ask us how we did it: How do you deal with a kid with leukemia and still have energy to go to work?

Well, for one, Trish didn't work - her job was Dominic. And what a job it was. As for the rest of it, well, you just find a way. You don't have a choice.

Now we both work and raise a perfectly healthy daughter, and to the people who manage to juggle that plus do charity work, I have to ask: How do you do it? Because I'm finding myself exhausted a lot. And that's just with one kid, who we send to a day home for a couple hours a day when our work schedules overlap.

Anyways, life really is fantastic, but it does feel like our charity work has slowed down. We knew it would and we planned for it, but I feel bad for Dominic's sake. We've done so much and we will keep going, just not at the same speed as we used to. There are only so many hours in the day.

A few things to talk about today. First, we have dates for all of this year's #Dominicstrong fundraising events!

For the second year in a row, the Medicine Hat Mavericks are holding Superhero Night, with special jerseys and promotions and proceeds going to the Alberta Children's Hospital.
It's Saturday, July 14, as the Mavs play the Edmonton Prospects (the team that beat them out in playoffs last summer). First pitch is 7:05 p.m. I haven't been authorized to share the jerseys quite yet, but last year's were a hit and this year's version is pretty awesome too. The players will wear them for half the game, then they'll be sold off for charity.
As always, a huge thanks to owner Greg Morrison, his family and staff who have been so incredible to us in wanting to make this event the best it can be. It was a blast last year and this year will be too! 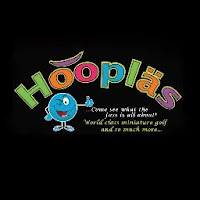 It's hard to believe but Hooplas Family Entertainment Centre will hold a #Dominicstrong event for the fourth time this year. For the second year in a row it's going to be a mini-golf tournament the evening of Sunday, Aug. 12. That's a month earlier than previous years but it's also in the middle of the summer season, so we're hoping lots of folks will come out, play a round, stay for dinner and have a great time supporting the hospital.
We'll have prizes, even more special themed holes than last year and it's only a couple hours long, so not a huge time commitment. Stay tuned for how to sign up but in the meantime, go hit the course and fine-tune your game! 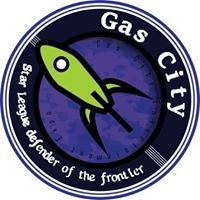 We've had a booth there in past years but this year's entertainment expo in Medicine Hat will see us as their official charity.
The date is Saturday, Sept. 15 and we'll be there, plus I'm going to do a panel discussion about Extra Life!

The biggest fundraising venture we do is the online auction, which this year will run Sept. 28-30 through the #Dominicstrong Facebook page.
We've had more than 100 items each of the past two years and raised at least $10,000 each time. If you (either as an individual or business) want to donate something, please email donations@dominicstrong.com - we won't have as much time this year to get out and solicit donations so we're hoping we hear from a lot of folks directly.

I'm sad to say we are not going to hold a public 25-hour gaming event this year as we have each of the past three years. Put simply, it didn't turn out to be worth the amount of work and investment from sponsors that we made back in money for the hospital. We'd rather do our own thing privately and encourage other groups to participate in Extra Life on their own time.
On the plus side, Trish just got approved to take a vacation week during tax season: The Rooney's are going back to Extra Life United in March 2019! It'll be our first time going with Samantha - actually it'll be her first time on an airplane. We have to start saving now however, as airfare is more expensive than ever and she'll be two years old then - no longer free to fly. 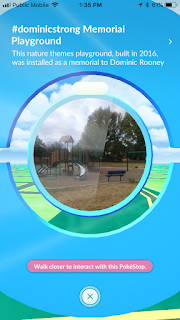 This final bit of news might only make sense to some folks, but bear with me because I'm a gigantic geek.
Trish and I have played Pokemon Go together since it was released in 2016. For those who don't know, it's a mobile game you play by going to real-world locations, then using your cellphone to virtually accomplish tasks in the game while there.
The locations are populated using a variety of methods, and this past week the park behind our house where Dominic's bench sits became one of those locations. It's called a Pokestop. And if you are in the game and click on this Pokestop it's identified as the #Dominicstrong Memorial Playground.
It's a little way of remembering him and we love it. It also gives us a pretty nice boost in the game itself, being so close to our home!
Posted by Sean Rooney at 09:27